Is this snowfall a record?

I've been seeing lots of people post about this early snowfall, and thought I would do a little homework.

Here are the historical snowfall amounts by month according to weatherbase.com's Bethlehem PA history 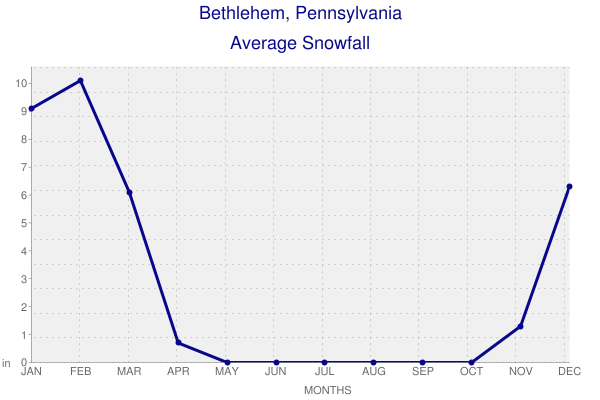 Looks like the average snowfall in October is:  Zero.

According to The Weather Channel:

Pre-Halloween snows are a rarity in the Northeast but they have occurred before. One of the earliest events on record occurred with a coastal storm on October 3-4, 1987, when close to 2 feet of snow fell in portions of the Catskills and Vermont’s Green Mountains. Residents of Washington D.C., Philadelphia, New York and Boston saw one of their earliest snowfalls on October 10-11, 1979 when a small low pressure system and just enough cold air blanketed parts of the major metropolitan areas with a trace to a couple inches of snow. 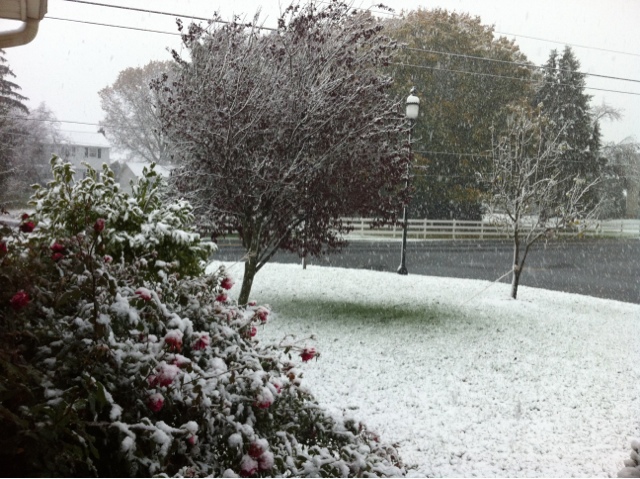 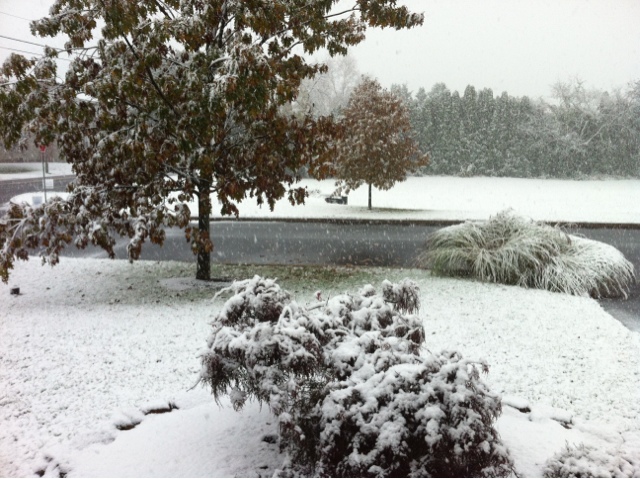 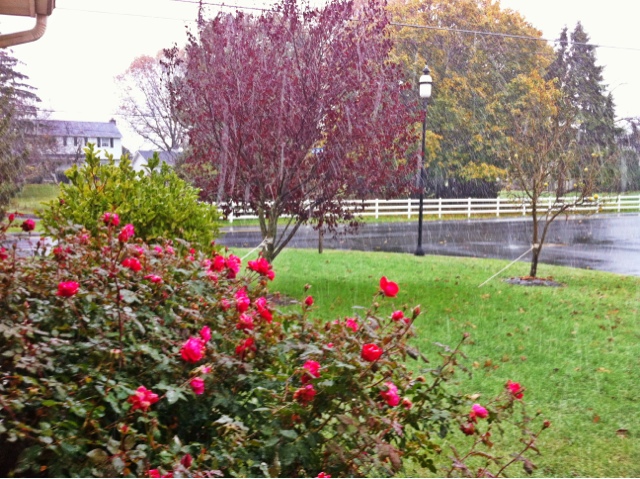 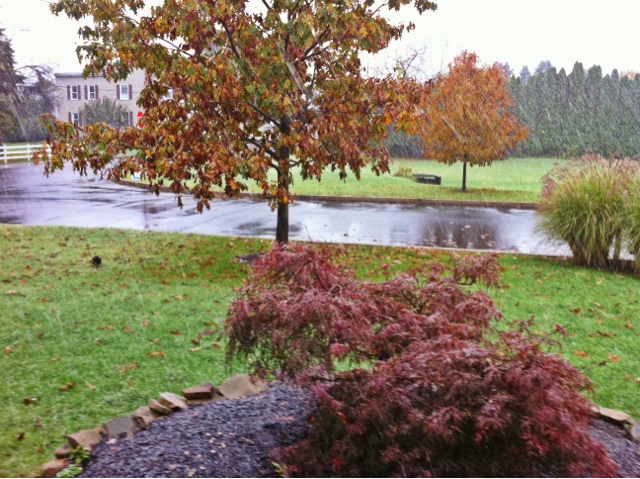